TIA Yukon is committed to helping the Yukon’s tourism industry attract reliable, qualified workers to ensure that businesses and organizations are able to operate effectively. To help better support Yukon tourism operations in hiring and keeping the staff that they need, and ensuring that they are equipped with the necessary skills to be effective in their roles, TIA Yukon has created the Yukon Recruitment and Retention Taskforce (YRRT). This joint taskforce is created in collaboration with the Yukon Chamber of Commerce, the Whitehorse Chamber of Commerce, and other Yukon organizations that have a focus on labour related issues. This tourism-led taskforce will include a broader perspective on Yukon business.

Composition & Organization of the YRRT

What has the YRRT been up to?

4 main findings came out of this survey:

The Taskforce has met online four times between September and November. The final meeting will be held in person in December 2022.

The main topics that have been discussed are:

Many experts have presented at the taskforce meetings to date, including:

Four subgroups met in between taskforce meetings with taskforce members and invited experts on:

Each group has met with stakeholders, shared best practices, identified relevant pilot projects, and made recommendations to the taskforce. Some of the groups have started implementing recommended actions and building collaborations for future developments. 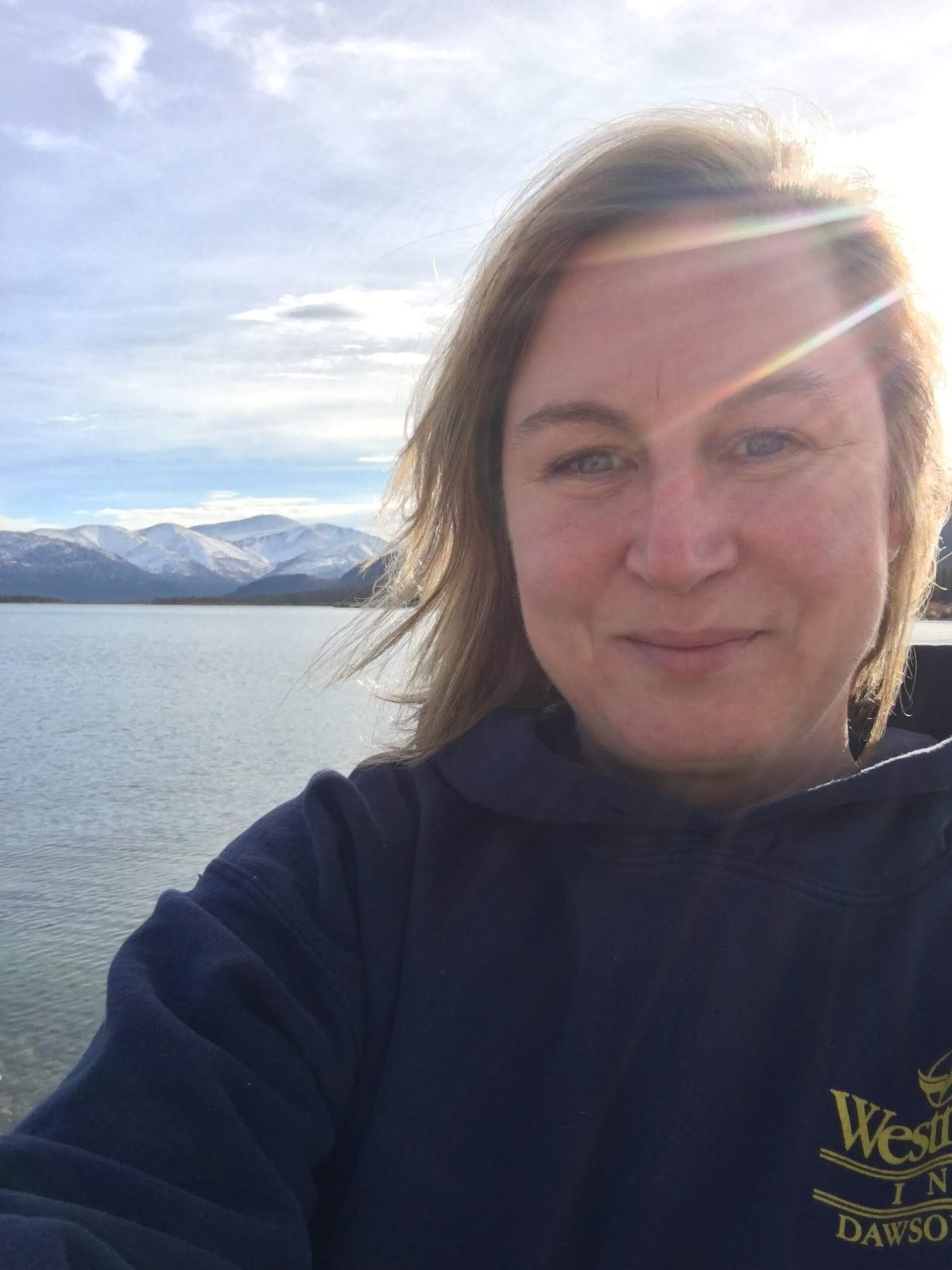 Tracy started her career in tourism right after high school when she enrolled in college for a Travel and Tourism Diploma in Australia.

Once her course was completed, she started working as a Room Attendant. She then moved back to Canada and worked as a Night Auditor, Front Desk Clerk, Bar Manager, Front Desk Manager, Controller, and then General Manager. She has worked for the Tradewinds Hotel Chain in Australia, Holiday Inn, Ramada, and Best Western in BC before moving to the Yukon. She has been with Holland America Princess at the Westmark Inn Dawson since 1999 and loves being a part of the Yukon experience that they offer their guests and employees. Tracy enjoys managing the hotel in the summer and recruiting in the winter. 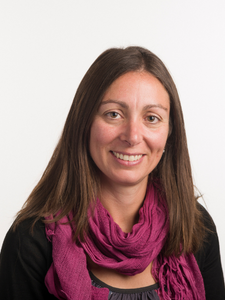 Originally from Quebec, Edith Bélanger moved to the Yukon in 2000 to enjoy life and she kept true to her motto by enjoying the outdoors, arts scene, friendly people, family life, and work (yes work!).

Her mandate as Economic Development Director at the Association franco-yukonnaise (AFY) is to work with her team in employment, immigration, tourism, and entrepreneurship, to offer services, activities, and resources to clients.

She is interested in being part of the YRRT, as recruitment and retention are among today’s greatest challenges for employers, and she would be happy to share some insights from past AFY projects. 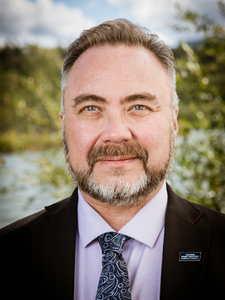 Albert Drapeau is of French, Finnish, and Northern Tutchone descent. He has over 20 years experience in the public sector. Mr. Drapeau started his career with the municipality, Village of Mayo, in 1989 as Clerk/Treasurer and moved up to the position as Chief Administrative Officer. Mr. Drapeau then earned his Bachelor of Management with Distinction from the University of Lethbridge in 2000. He returned to his community and joined the Na Cho Nyak Dun Development Corporation as Executive Director. 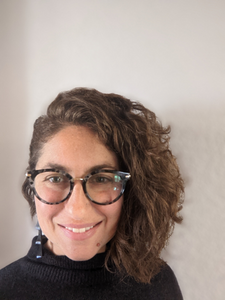 As of October 11, Shayna Hammer has joined the Yukon Chamber of Commerce team as Executive Director. Shayna looks forward to working with the Yukon’s business community and engaging with its many vital players. She has worked with a variety of local businesses both in the private and public sectors in her previous roles with the Yukon Quest, Inclusion Yukon, and most recently, with the Kwanlin Dün Cultural Centre. She is an active individual and looks forward to infusing that energy into the YCC. With a strong business acumen and a focus on creating community ties, Shayna is excited to lead the YCC team. 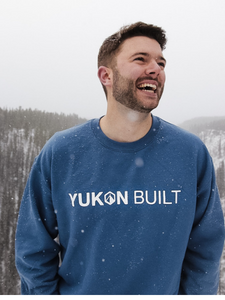 Raised within a family business setting, Myles Hougen developed an enthusiasm for entrepreneurship and business from a young age. While working as part of a management team overseeing multiple retail businesses in Whitehorse, he (and his brother, Tanner) now own and operate their next entrepreneurial venture, Yukon Built, full time.

Yukon Built is a brand of quality goods & apparel, centred around community. They design products & apparel that reflect their vibrant northern lifestyle, and are inspired by the Yukon outdoors.

No picture or bio available. 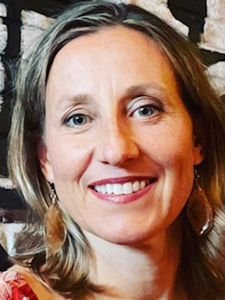 After spending a summer in the Yukon after graduating university in Ontario with a Kinesiology degree in the mid 90’s, Denise was hooked on this magical place. Denise began her career with the Yukon Government in the late 90’s and worked with Health & Social Services as a Recreation Therapist, and Community Services as a Recreation Consultant and a Community Advisor. During this time Denise and her husband Greg discovered the sport of adventure racing and spent 8 years juggling career and sport and traveling the globe as part of an elite adventure racing team.

In 2012, Denise and her husband Greg left their government positions and purchased one of the largest tourism businesses in Yukon, Caribou Crossing Trading Post, in Carcross. With limited experience in the tourism industry, they took on this challenge and grew the business while starting a family. Denise and her husband own several Yukon businesses, and Denise comes to the YRRT with the business lens of a tourism operator, and a passion for sharing all things Yukon. Denise spends her free time trail running and running their kids, Kolter and Yari, to their many sporting activities. 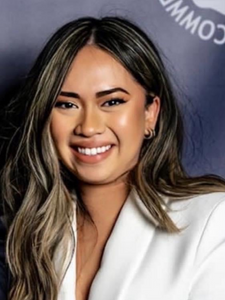 Born and raised in the Philippines, Andrei Samson earned a degree in Mass Communication and has a wealth of experience in project management, marketing, and customer service. She is incredibly passionate about creativity, entrepreneurship, and collaboration. Her first business venture was opening an online store for women’s clothing and cosmetics. In 2012, she relocated to the Yukon to be closer to her family.

Andrei Samson is currently the Executive Director of the Whitehorse Chamber of Commerce, whose mandate is to support and advocate for member businesses and organizations to contribute to the economic and social well-being of Whitehorse. She has become the go-to expert for many community initiatives. Her personable qualities, great customer service, intuitive nature, and genuine love for Whitehorse have complimented the Chamber in such a great way. 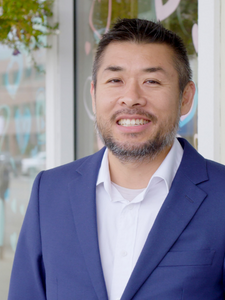 Dylan holds a Masters Degree in International Hotel Management and a Certificate in Hotel Real Estate Investments and Asst Management.

With almost 25 years of hospitality experience, Dylan has spearheaded a team of professionals from the acclaimed Wickaninnish Inn in Tofino to opening team member at the Sidney Pier Hotel & Spa in Sidney. With NVD from 2009 to 2023, he was able to step into new roles for NVD including business development and board/investor relations after running the hotel portfolio for over a decade.

Dylan has sat on various committees and boards including the Yukon Quest, Yukon Chamber of Commerce, TIAY Recruitment & Retention Task Force, and Tourism Industry Association of Yukon HR and Culinary Tourism committees. He has been sitting on the YRRT Taskforce with his NVD hat until taking the position of Executive Director of TIA Yukon in February 2023. 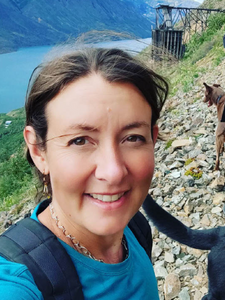 Janna Swales is an experienced not for profit administrator, historian and heritage advocate.  She is a published scholar, an award winning innovator, and a tenacious advocate for museums and other cultural and tourist infrastructure.  Driven by her desire to imagine a better future, she works to ensure our sector creates and maintains meaningful jobs which allow lifestyles of health, wellbeing, and excellence. 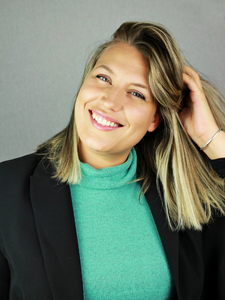 Innovative thinker and always up for a challenge, Edwine Veniat is proud to join TIAY’s Recruitment and Retention Task Force to help advance this critical file.

Recipient of the Jeunes Leaders d’Ici Award from CBC/Radio Canada for BC/Yukon, Edwine formerly worked as a ministerial advisor for Yukon Government and as a journalist/editor-in- chief. She also sits on various boards and is doing local advocacy work through her role as Vice-President for l’Association Franco-Yukonnaise.

As part of the Yukon Recruitment & Retention Taskforce, TIA Yukon and the taskforce partners will be presenting a number of free lunch hour workshops for Yukon business professionals on topics intended to advance their recruitment and retention skills. Stay tuned for more Lunch & Learns coming soon! 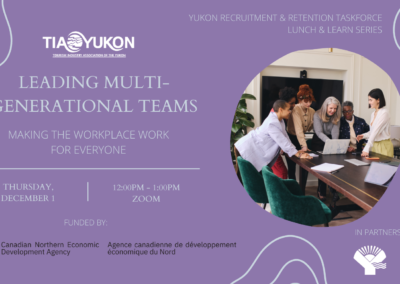 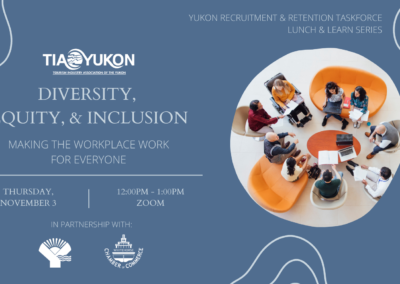 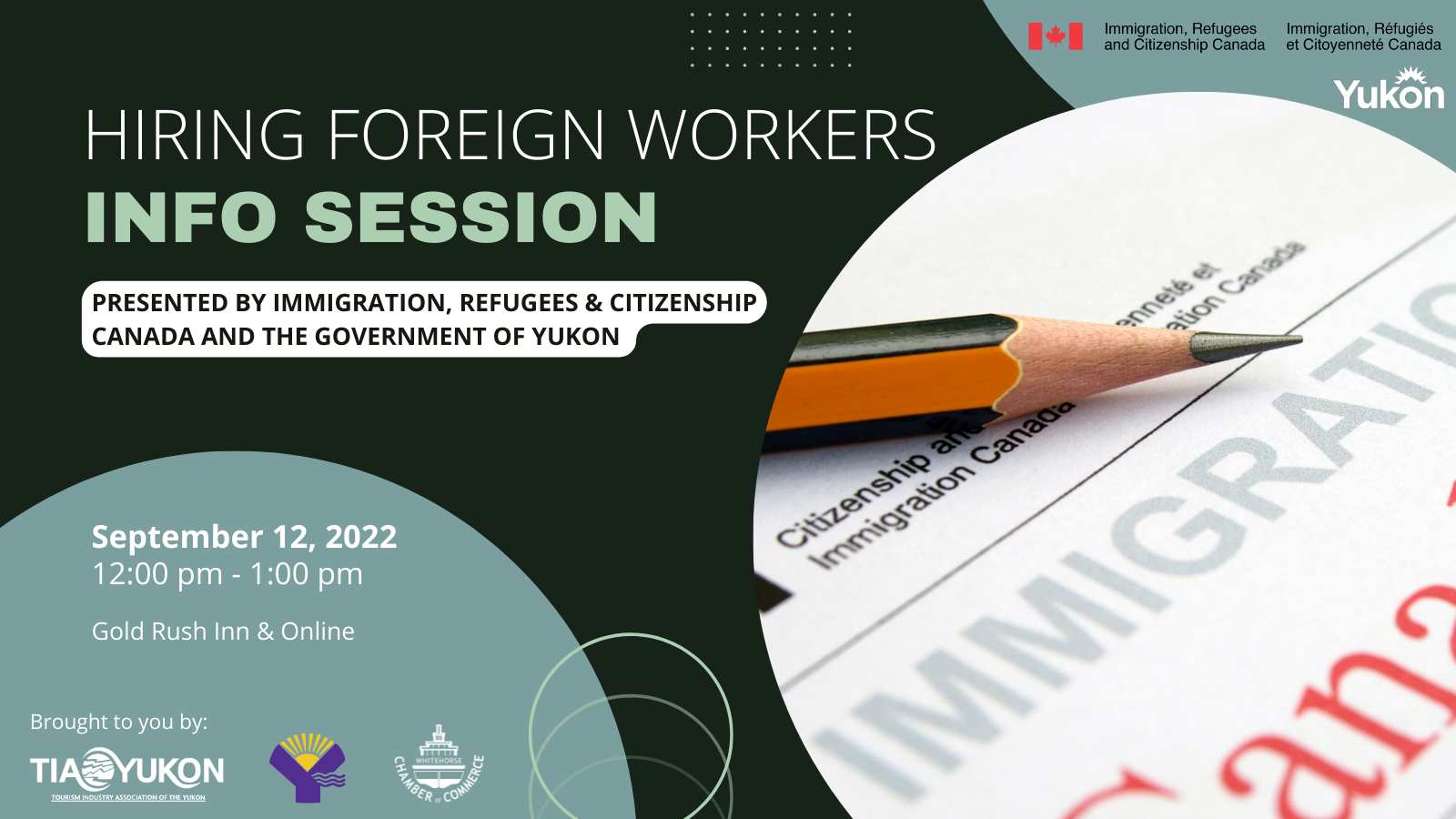